Go to the contents 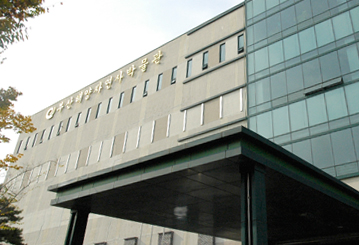 The Museum opened in 1994 as the first marine history museum in Korea. The three-story building has a size of 8,711㎡ with an underground level, exhibiting some 20,000 marine specimen that include rare species, large species, legally protected species of Korea, and endemic species.